So, there was this one time back in the fall of 2011, when I had recently started my new job as as HR Assistant in West LA.. As you know, I was taking public transportation to and from work. The neighborhood where I lived was a good 1.5-2-hour commute from my office building and I had to transfer busses/subways in the middle of my trip.

After, I don’t know, a few days, maybe weeks, of this routine, myself and a fellow commuter realized we were always waiting at the same stops at the same times to get to and from work. Now, you might be thinking…creeeepy. But, I was always cautious not to volunteer my own information and for a while before we spoke, I actually worried that he might think I was following him. So, I found out that in addition to our like commutes, he also was working as an HR temp in the office building across from mine, and his apartment was just a block from mine (though he never knew that). Hence, our identical commutes.

The coincidental part actually comes next…

While we were talking he told me how he was also an actor and did ‘extra’ work sometimes–not uncommon for this city–and mentioned that he had been on an episode of “The Office.” My boyfriend and I had been rewatching the series on Netflix and when I went home that day and put “The Office” on, would you guess which episode was queued to play next? “Booze Cruise” — the same episode my fellow HR commuter had been an extra in. 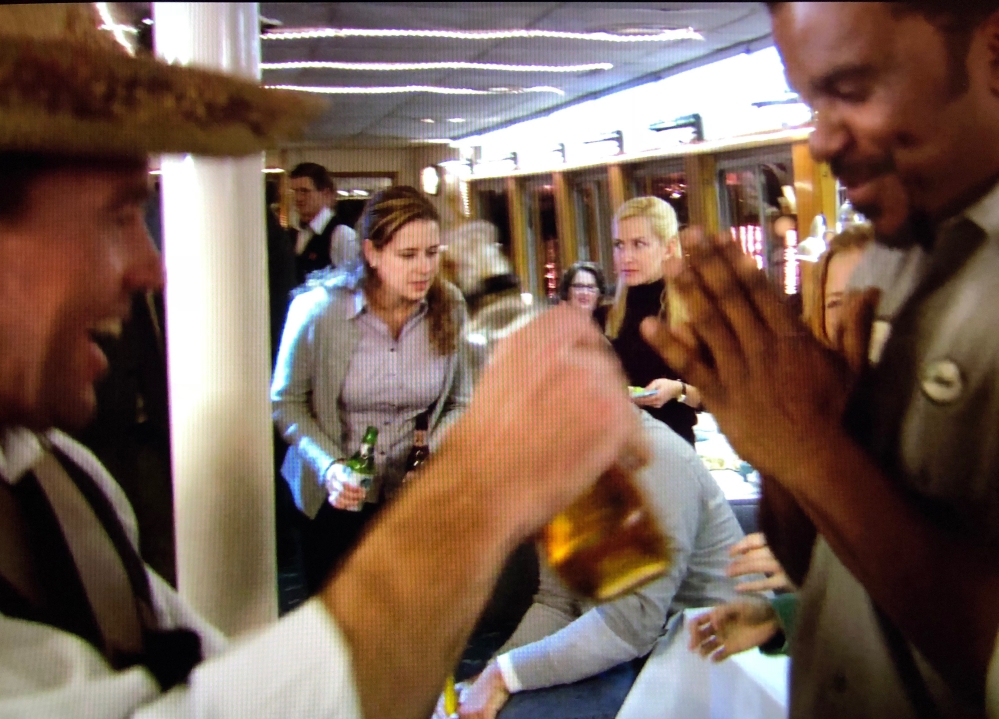 View all posts by thepointlesspen

The Art Of Getting Lost And Found

Music, Film, TV and Pop Culture News for the Mainstream and Underground

A daily selection of the best content published on WordPress, collected for you by humans who love to read.

Just Another Blog From a Woman

The best longform stories on the web

The Art and Craft of Blogging

The latest news on WordPress.com and the WordPress community.